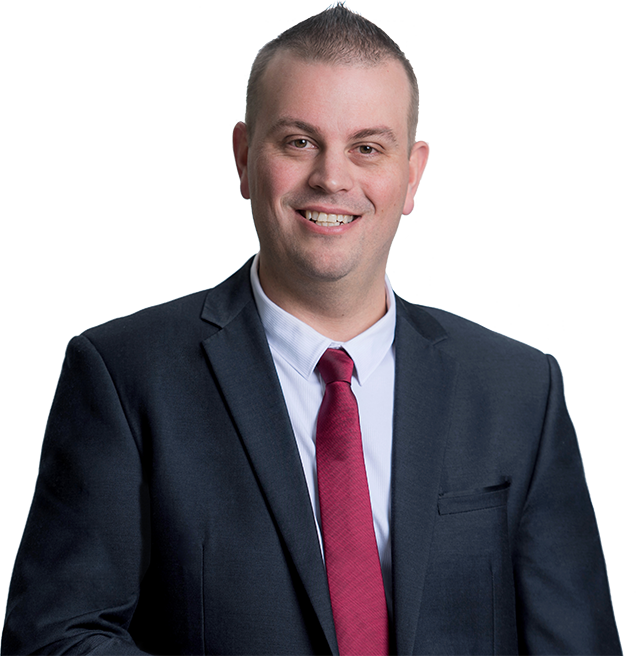 Mitchell Ross is a proud Indigenous man and serial entrepreneur with a passion for business and supporting his people.

His vision is to create a pathway for future generations of Indigenous people, helping to close the gap for Aboriginal and Torres Strait Islanders within Australia.

Mitchell has founded and co-founded several companies including Muru Group and Muru Office Supplies, and The KO App.

CONNECT WITH ME ONLINE

Mitchell Ross is a Bidjigal man from La Perouse in south east Sydney, he has lived in Sydney his whole life and is proud of his Indigenous heritage.

From a young age, Mitchell always had a passion for technology and an entrepreneurial mindset. This interest developed into a passion and after finishing high school in 2000, Mitchell began working in the IT industry and soon after launched his first business in 2004. 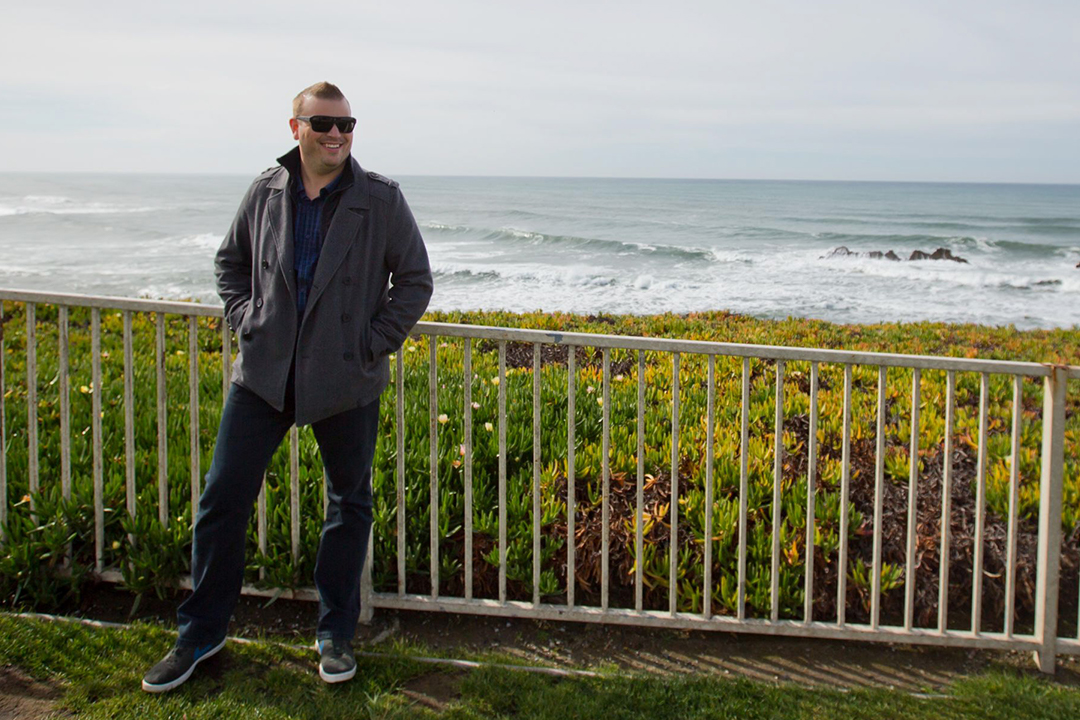 Mitchell's first attempt at business failed miserably, he didn't understand the level of committment required to be successful and decided to close the business after 18 months and try again in the future.

In 2010 Mitchell became a business owner again when he founded Qik Fix Computer Solutions. QFCS was launched with the goal of being an onsite computer service, repair and training provider to consumers and small business owners. QFCS evolved over time and Mitchell discovered consumers were spending less on services and repairs and the majority of his work involved sales of equipment.

Muru Group was born as a result of this market shift in 2012 with a stronger focus on products and a new target market of corporate and government buyers. Supply Nation also played a huge factor in the decision to pursue larger opportunities, as the Supplier Diversity drive began to kick off in Australia.

Mitchell has continued to learn and develop his skills as an Indigenous Entrepreneur and as a result, the Muru Group of companies has evolved, developing the capabilities and competitiveness required to service corporate and government Australia. In 2014 Mitchell forged a partnership with Complete Office Supplies (COS), Australia's largest family owned workplace supplies provider, and Muru Office Supplies or MOS was founded. 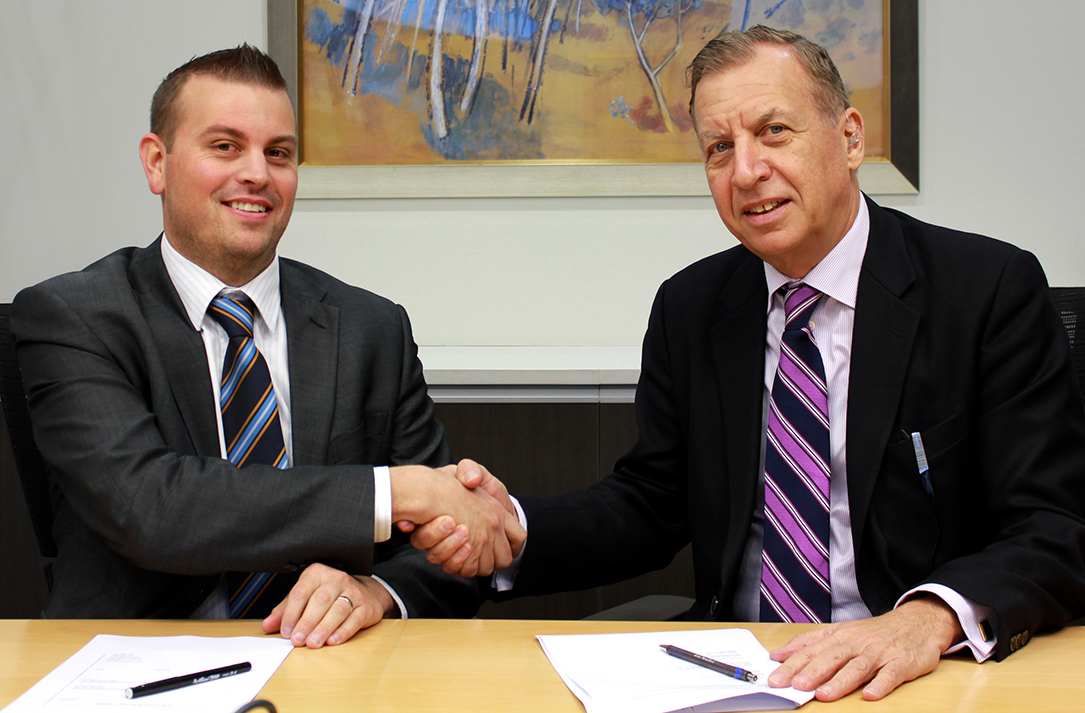 MOS has been extremely successful in the short time since it's launch, with annual revenues of $7M and contracts with customers such as KPMG, Boral, Fortescue Metals Group, The Department of Defence and the Australian Taxation Department to name a few. MOS continues growing at a rapid pace and is projecting to hit $20M in revenue by 2020.

In 2016 Mitchell created The KO App, an mobile sports platform that provides real-time scoring and news during the NSW Aboriginal Rugby League Knockout or Koori Knockout as it is commonly known. With only two events completed, The KO App has amassed over 12,000 users.

The KO App was developed to provide the Indigenous community with access and information during major Indigenous sporting events like the Koori Knockout.
Follow Mitchell's Journey...

Mitchell would like to acknowledge the traditional custodians of the lands on which he lives, works and enjoys life, and pay his respects to elders past and present.